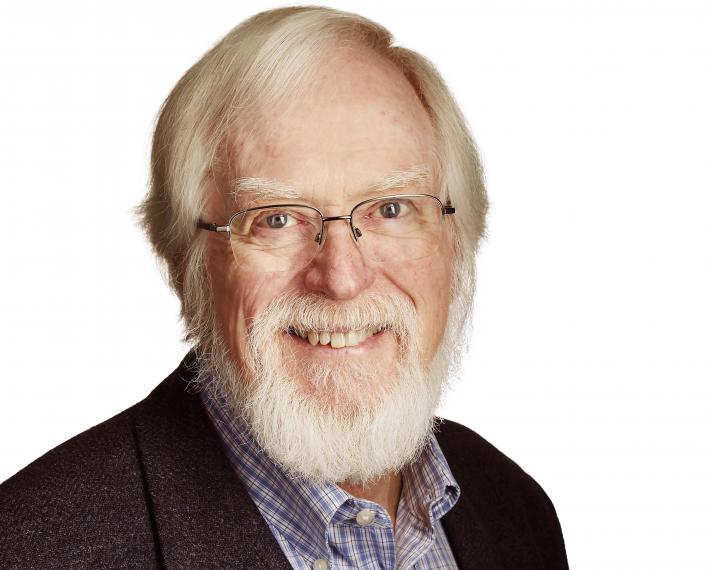 My research has contributed to advancement of the mathematical fields of Dynamical Systems and Bifurcation Theory.  I also like to construct mathematical models of real-world systems, and then use mathematical methods to gain better understanding of those systems and to predict their future behaviour.  Mathematically, a dynamical system is often expressed as a system of differential equations.  Dynamical systems appear in many areas of science.  Some examples of areas in which I have constructed dynamical systems that model real phenomena include:  the human cardio-respiratory system, coupled mechanical oscillators, Hamiltonian mechanics, pattern formation in annular convection, secure communication, the Taylor-Couette experiment and the Earth’s climate system.  In each case, mathematical analysis had led to new insights.

Currently, the main focus of my research is better understanding of climate change.  Climate change is perhaps the outstanding scientific problem facing us today.  It is of utmost importance to know how our climate will change in the coming decades and centuries.  All possible methodologies must be brought to bear on this problem, including dynamical systems and bifurcation theory.  My students, coworkers and I have shown that the Earth climate system may undergo bifurcations, which lead to even more dramatic changes in climate than forecast by standard methods.

I am the Founding Director of the Guelph Climate Dynamics Laboratory (GCDL), which is committed to better forecasting of climate change, using dynamical systems methodology.  The other Principal Investigators of GCDL are Dr. Allan Willms in this Department and Dr. Greg Lewis of UOIT.  The GCDL is a node of the Mathematics and Climate Research Network (MCRN), sponsored by the National Science Foundation of the USA.  This gives us access to expertise at other nodes of MCRN and to extra resources for our graduate students.  Current Ph.D. student Kolja Kypke also is a member of both GCDL and MCRN.  We are actively seeking other graduate students, who may be interested in the mathematics of climate change, to join our GCDL group.