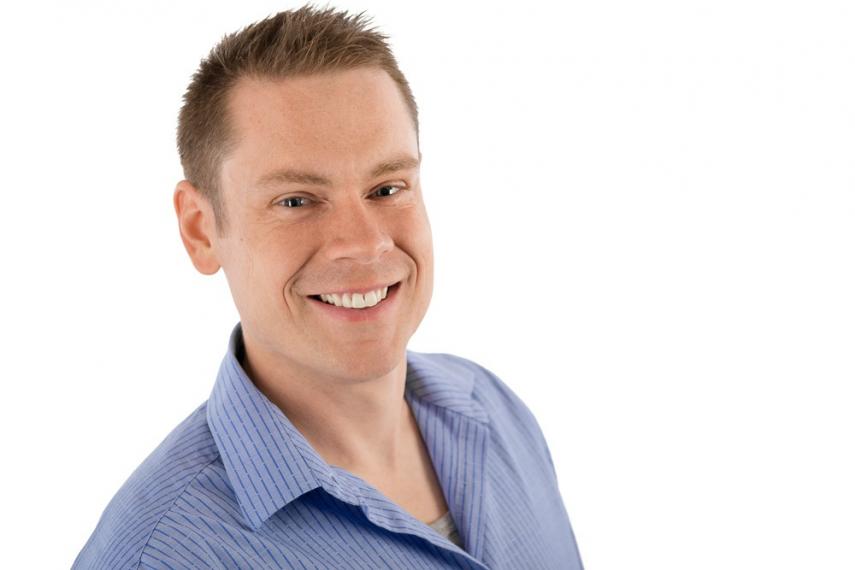 A major area of interest that I began to study during my graduate work is in the mathematics of images.  This has largely focused upon fractal-based methods in imaging, driven by iterated function systems and the collage theorem.  Essentially, the problem is as follows:  "Given a target image, represented as a function, can we find some kind of functional which has a fixed point (itself an image) that is close to that target?"  One method, driven by iterated function systems, is LIFSM ("Local Iterated Function Systems with grey-level Maps").  In this method, domain blocks of an image are associated with smaller range blocks in the same image, which along with optimal contrast and brightness adjustments, build a functional called a fractal transform.  This transform can be guaranteed to be contractive such that iteration upon any initial image in the same domain will generate a sequence of images that converge to (an approximation of) the target image.  While the original goal of this method focused on image compression in the late 1980s, my research has involved extending this method to achieve other goals, such as denoising, reconstruction, edge-detection, and watermarking images.

In recent times, my research has moved toward the scholarship of teaching and learning.  I am very interested in the topic of math preparedness for incoming students and have held surveys to capture student perspectives, study habits, confidence, and many other pieces of information.  Informed by student feedback, in 2014, a "Warmup Test" testing prerequisite fundamental concepts was introduced as an assessment to Calculus I (Math*1200), Calculus II (Math*1210) and Applied Differential Equations (Math*2270) as a way to address the topic of math preparedness in each of those courses.  Feedback has been extremely positive among students and colleagues and some of the results and analysis relating to the Warmup Test have been recently published.

An important goal of mine is to use some of this research to continue to improve the delivery of courses that I am involved with.  This must be accomplished through open dialogue with students, recent research, and collaboration among faculty members within our department and across departments through CEPS.
Other than this, I have an interest in a broad range of topics in mathematics.  In recent times, I have supervised many fantastic undergraduate student projects that have focused on: